Review of Flash Festival 2019: The Cost Of Freedom by Grapevine Theatre Company at Castle Hill URC 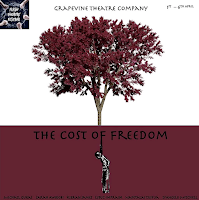 Grapevine Theatre Company's rather spectacular opening to their production The Cost Of Freedom rather sets the scene for potentially one of the best Flash Festival productions ever. A stirring piece of physical theatre, high in risk at times, and performed under a sustained period of strobe lighting.

What is happening during this sequence is that the white man (a harrowingly performed, uncredited appearance) is pursuing the six characters of the play, in an attempt to capture them to make slaves of them. We are in 1853, in America, a time when slavery is still dominant. A barbaric and cruel time and The Cost of Freedom tells its story in a harrowing, but an immensely watchable way. 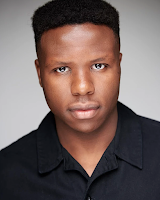 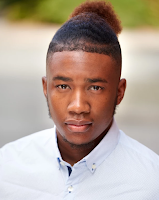 The Cost Of Freedom contains perhaps the actor with the greatest stage presence of this year group, that of Michael Gukas, here as Noah, the effective leader of the group, he is at his best. The perfect demonstration of raising your voice, without raising your voice. The best actors can say the power of words without the need to increase volume, and here Gukas proves that he will, without any shadow of doubt become a stage performer of regard in the future. 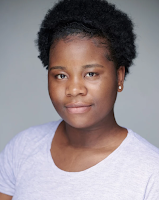 However, this production is, without doubt, a team game and the rest of the cast are superb creating their collection of characters. The young Zeke played by Kieran James is the warm character of innocence that you love because of his awkwardness. His moments of attempting to talk to his wannabe girl are sweetly delightful.

Sisters Jo and Jess are played with a lovely connected style by Sarah Awojobi and Lyric Impraim, so supportive of one another, combined they pack an emotional punch as events get worse. 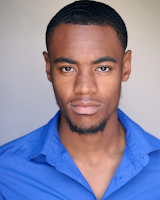 D'angelo Mitchell is superb as Cato, forced into terrible decisions, and showing every trauma upon his face. The moments during the fireside song are particularly well played. Finally, Nigel played by Nafetalai Tuifua is perhaps the character tasked with the greatest change to his life, with small shades of the character within the movie Green Book, but in a very different time. Tuifua brings a nice poise to his character which you cannot help but feel for. 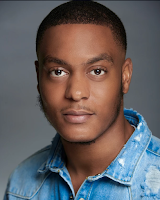 The Cost of Freedom is simply superb, powerful drama, crisp and extremely solid accents, and some stunning physical theatre. At all times stunningly and believably performed, it is without a doubt one of the best. Powerful stuff!