Review of Flash Festival 2019: A Splice Of Life by Ripple Ensemble at Castle Hill URC 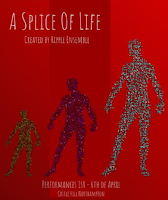 Ripple Ensemble's A Splice of Life opens very traditionally and innocently, a couple coming together, moving in, setting out on their life adventure. It's all very cosy, and of course, we know this isn't destined to continue like this. Our couple Kate and Mark are struggling to have children, so much so they end up on rounds of IVF. With this failing to work before the money runs out, a rather intriguing proposition is put to them via a medical trial into genetics. 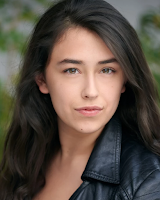 This results in Kate and Mark building a baby, years later to become the grown-up Sophie. Added to the family is adopted Luke, and the slightly less nimble Kate with creaking bones, and the now greyed Mark now appear to have the perfect family. Sophie is heading towards the Olympics, and Luke has followed the artistic nature of Kate. All is well until a chance discovery changes events dramatically. 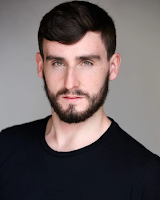 A Splice of Life's brilliant theatre, always intriguing, with never a dull moment. Kit Wiles and Ryan Greendale are exceptional as Kate and Mark, this is a real relationship depicted, believable and heartbreaking at times. It is just so brilliantly conceived and written, with some stunning silent moments of just physical interaction. 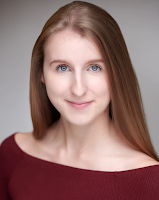 The children at times take a backseat, and Tim Medcalf's Luke is never really given enough to do other than to be wisecracking. However, his sparring with sister Sophie (Meredith Barnett) is always great fun. 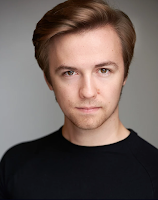 However, there is one single scene that sets A Splice Of Life apart from many a Flash show, and that is the confrontation between Sophie and her father. Here, Greendale and Barnett are at their very best, performing an almost perfectly scripted piece. A bitterness running through them both, but still, love showing the most. This is a cruel scene of emotions that is truly affecting, I know I was, some tremendous power of acting here on show. It also is dissipated in an incredibly brilliant moment of comedy. A rollercoaster scene indeed, and here Barnett is particularly stunning.

There is a lot of moral stuff going on in A Splice of Life, again as always with a Flash show, much to think about. However, most important of all, while it was happening, it was just tremendously entertaining. A real cracker!