Review of Flash Festival 2019: A Minute To Midnight by Ruminate Theatre Company at Castle Hill URC

Connie, Harper and Freya are in a flatshare. One night Freya brings home Imogen, a homeless girl she has befriended. So far, so simple, however, that is if we haven't already seen the rather dramatic opening sequence, a flashforward to what is to happen involving said new person and Freya herself. 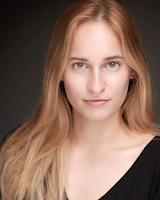 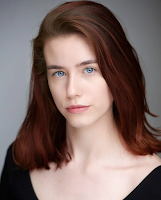 A Minute to Midnight works on a few levels and fails on others, the story, that of some sort of miniature cult involving some sort of preparation for some sort of disastrous global event is far too vague at times, to allow its audience in. It leaves us occasionally bored and wanting more information to keep our interest.

Fortunately what is great are the performances, despite us frequently not totally getting their motives, the characters themselves are nicely rounded individuals. Freya is played with a finely developing way by Mia Leonie, initially in control of events with her new introduction, but gradually changing as things over time develop in a way she dislikes from the new girl. 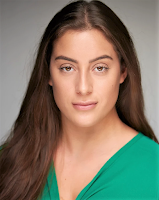 Georgie Morna-Arkle is equally good as this new woman Imogen, the second of the two characters with the full character development through the show, leading from the innocent, but then gaining more confidence as she becomes more vital to events.

Tonia Toseland is confident as the effective group leader Connie, while Amelia Scott is great fun as Harper, the complete opposite end of the group, at the bottom, almost along for the ride, but most definitely bringing most of the humour into the show as a character. 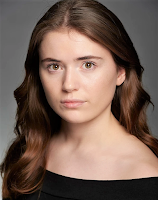 A Minute to Midnight is as a piece of drama a bit of a disappointment, not intriguing enough to keep the interest, with vagueness taken a little too far. However, perhaps the main thing to acknowledge is that all the performances are fine, and while they have maybe done themselves a little disservice with the material, it is far from a total disaster.