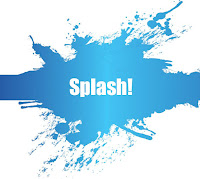 This Tuesday I attended the launch of a brand new initiative in the arts to help disabled children get greater access to the field and improved job success. Based in the East Midlands and covering Derbyshire, Leicestershire, Lincolnshire, Nottinghamshire and Northamptonshire, the Northampton event was the central stop of a day of events. With the group set off from Leicester in the morning before heading down the waterways towards Northampton, they stopped over at the brand new University of Northampton Campus on the banks of the River Nene. Following this, the Northampton launch took place in the Royal Theatre, before then finally heading to Nottingham for the evening launch.

By the time the Royal stage event was reached, things hadn't totally got to plan timewise, so a little late, the event began. Following a brief welcome from Royal & Derngate artistic director, James Dacre, The Mighty Creatives chief executive, Nick Owen, launched into an explanation of what was planned. 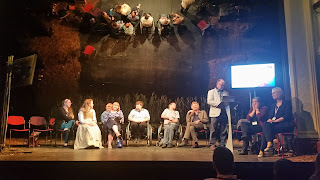 Over the next year, the project will be working with over 2,500 young people with learning disabilities and their families, seeing the team engaging with 128 head teachers and senior staff of special schools in the region, and a planned site-specific event presented in front of 30,000 audience members, both live and online.

It was explained that there are three stages to the project, starting with a weeklong creative residential, taking place this week, where disabled artists will collaborate, test and design a robust artistic brief for the project with disabled access at the heart of it.

Then from October 2018 to February 2019 a programme of audience development and engagement activities will take place across the East Midlands, working with SEND schools, local authorities and families.

The final phase of the project next spring and summer will be to plan and produce an outdoor touring production, led by project partners Diverse City and Extraordinary Bodies. Taking the waterways of the region as the central inspiration, this production will be performed first in Northampton (hopefully at the University of Northampton campus on the River Nene), before transferring on to other locations around the East Midlands.

While the event didn't go entirely smoothly as technical gremlins got the better of the afternoon, it was clear that this was looking set to be an interesting initiative, and much needed. While full details of the plans for the performance are very early in the process and not fully explained during the launch, the Splash! of the title is not an accident, with this very much building on personal experiences and thoughts of the public of life on or around the waterways of England, made clear by the post-show projects scattered around the bar area of the Royal. 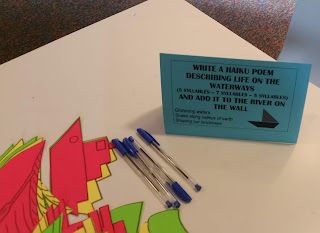 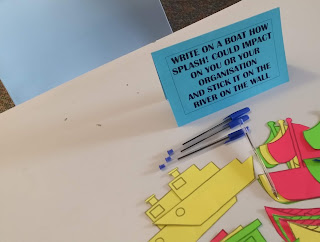 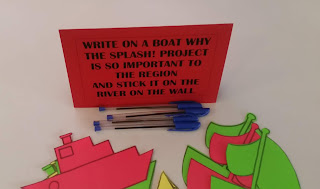 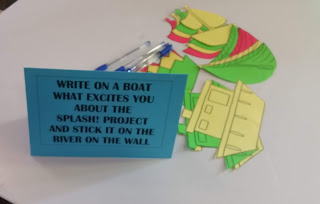 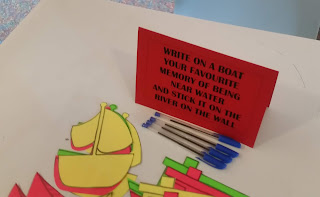 While it is early days for this project, I look forward to seeing future developments. There is clear enthusiasm from those both running the project and those set to be involved in a more artistic way.