My review of Feast Of Fools Storytelling #1 at the NN Cafe, Northampton 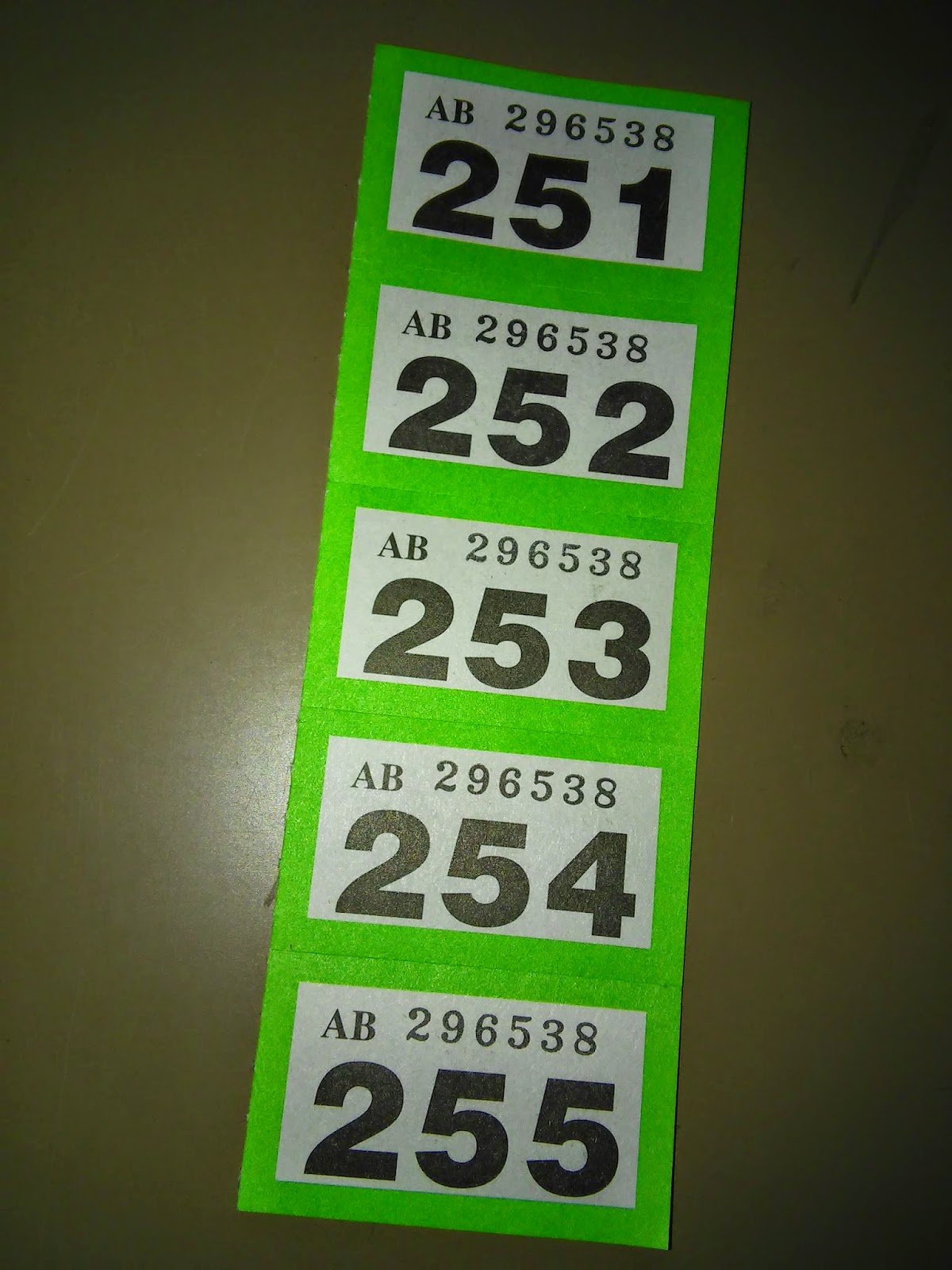 won me nothing. I am more likely to get trampled by a herd of wilderbeest down Northampton's Abington Street while I am dressed as Elvis Presley and having a chat with Lord Lucan than to win a raffle. There was even a booby prize last night and I didn't even get a chance to (more than likely) pick that.

However I digress, this evening was not about my troubles about winning a raffle. This was the very first, inaugural, premiere, debut, opening and actually something that hadn't happened before, it was the Feast Of Fools Storytelling evening. It was also at a venue I had never been before, the NN Cafe.

The idea of Feast Of Fools is to establish a regular (monthly) evening of storytelling from both established and open mic newbies. On this first night, we had four established tellers (although I understand one was only their second performance, so I lie) to start off the event. We had our host Richard York with occasional musical accompaniment, Sue Martin, and then two professional tellers, Jo Blake Cave and Red Phoenix.

Three of these I had recently seen at the Open Mic Storytelling at Royal & Derngate, while Red Phoenix was the new one in the mix. The mix of stories was once again generally traditional, but always riveting fair and the tellers were all excellent. While only my second time seeing her, I have to say that Jo Blake Cave was the star of the evening with her telling of Abu Kasim's Slippers. A slightly familiar tale to me, although I am not sure where from. However the telling was just superb, Jo really is an incredible storyteller.

I have a little trouble reviewing storytelling and it can be difficult to sell it to people I suppose. People either think its for children or just a bit book at bedtime. However of the three shows I have seen now, it is no different from any theatre piece in its captivating interest. It is very much a thing that you have to experience to fully understand, and now the Feast Of Fools is here in Northampton on a monthly basis, you have no reason not to have that experience. Don't judge, just go.