Review of Flash Festival 2019: Leviticus at The Deco Theatre, Northampton 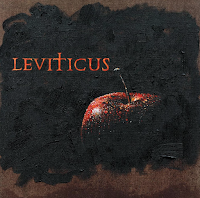 Concluding my 2019 Flash Festival week saw a journey to The Deco Theatre as Not Aloud Ensemble went it alone to present Leviticus. This tale of four individuals waiting in perhaps the best place to do so, a waiting room, was one of the more stirring and interesting Flash shows of the week. This waiting room though, it didn't take long to work out (even beyond the title clue), was God's waiting room, where these four were waiting for the decision of where they were headed. 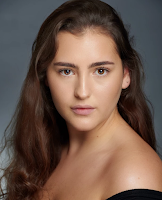 Here we had sulky nineties firestarter teen played by Samantha Turner, an ultra glamourous American from the 30s/40s played by Bethany Ray, a quiet and generally boring cleric played by Bethan Medi, and then finally the initially silent, but emotionally charged delivery man played by Thomas van Langenberg. It is a sparky quartet that creates the perfect powderkeg of conflict, as times clash to create issues surrounding gender, equality and ignorance. 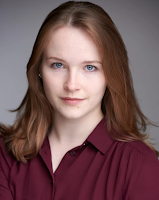 Perhaps Ray is the best, purely because she is often the driver of the conflict, so, while that doesn't make her necessarily the best, you feel the power of the performance. As a complete opposite, Turner is the silent troublemaker, more willing to drive everyone insane via her lighter, than verbally. She plays this role brilliantly, carefully calculated to not become a caricature of the Enfield and Burke variety. It's a smart performance. 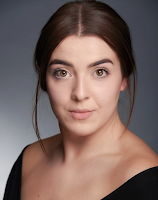 Medi simmers gently before exploding at relevant moments, totally offended by the situations of what her companions do, but attempting to maintain dignity. This is also key with Langenberg, silent for so long before emotions cannot be hidden any longer. 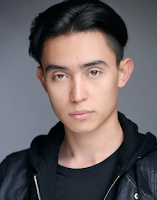 Leviticus is clever and nicely staged, it has a genuine impact from its drama, and without any doubt, the genuinely clever idea of introducing stories through song is a brilliant concept. A genuinely thoughtful and quality end to what was an exceptional year of Flash.